The sixth album “Bochi Bochi Galaxy” will be released on May 25th, 10 years after the release of the debut album “Satoko Shibata Jima”. The early reservation benefits is the video work “柴田聡子の四万十周遊記”.

Itoken, Shinobu Kawai, Takuro Okada, Kan Sano, Yu Taniguchi, Anzu Suhara, and Hiroshi Suzuki will participate in the performance. Yoichi Miyazaki is in charge of recording and mixing, and Moe Kazama is in charge of mastering. The artwork was formed by the artist “YOF”. 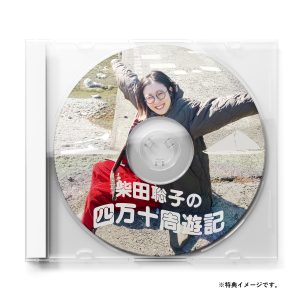 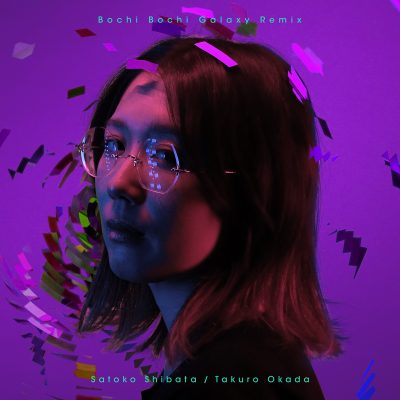 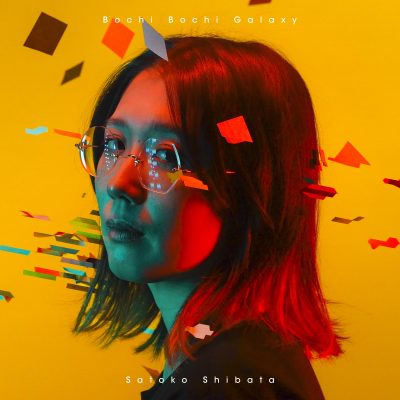 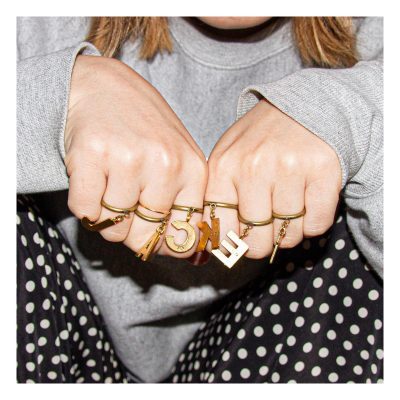