A new release has also been decided to accompany the solo tour “Satoko Shibata’s HITORIBOCCHI’20”. The 7inch EP “SLOW IN” is a two-sheet, four-track, W-jacket specification, and will be released first at the tour venue (Limited quantity). Furthermore, on April 27, it was decided that “Hen na Shima” would be released as pre-release single. 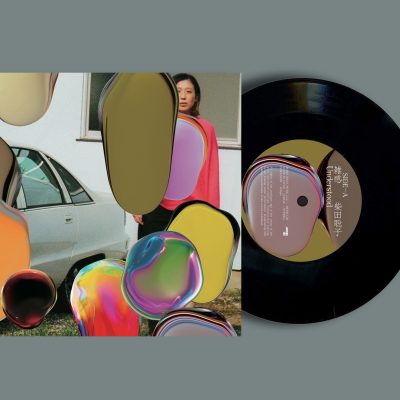 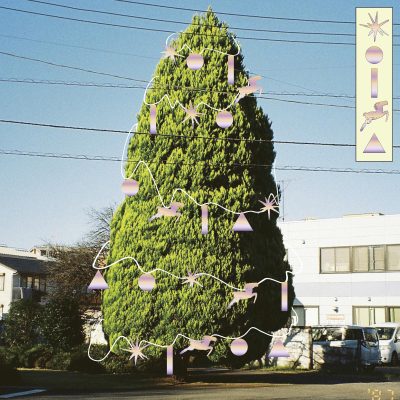 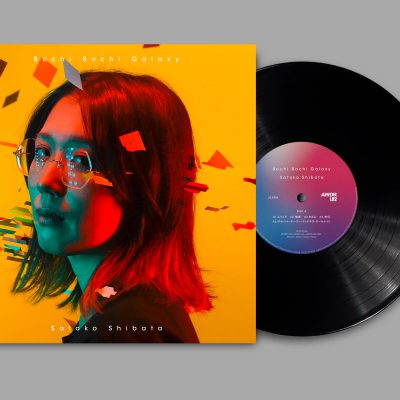