“ARABAKI ROCK FEST.20”, which was scheduled to appear on April 25 (Saturday), has been postponed to prevent the spread of COVID-19 infections. We apologize for any inconvenience and inconvenience to those who are coming to the event.
Please confirm details such as refunds on the official website.
https://arabaki.com/

END_OF_DOCUMENT_TOKEN_TO_BE_REPLACED

As a result of a re-examination of “Satoko Shibata’s Jinbocho HITORIBOCCHI 2020 Apr.” scheduled to be held on Wednesday, April 1st, following the rapid change in the state of infection of COVID-19 in recent days, We finally decided to abort the event.
END_OF_DOCUMENT_TOKEN_TO_BE_REPLACED

A new release has also been decided to accompany the solo tour “Satoko Shibata’s HITORIBOCCHI’20”. The 7inch EP “SLOW IN” is a two-sheet, four-track, W-jacket specification, and will be released first at the tour venue (Limited quantity). Furthermore, on April 27, it was decided that “Hen na Shima” would be released as pre-release single.
END_OF_DOCUMENT_TOKEN_TO_BE_REPLACED

“Nice Pose”, which was written for the 4th album “Falsetto” of “RYUTist”, was released today as single! The songwriting, and even the arrangement and recording are all done by team of Satoko Shibata. Please check it out.
https://linkco.re/91NB3edU
END_OF_DOCUMENT_TOKEN_TO_BE_REPLACED

A three-way talk of Satoko Shibata × Naoki Matayoshi × Atsushi Sasaki will be published in the first issue of the literary mock “Kotobato” to be published by Shoshikankanbou. It will be released in the middle of April. 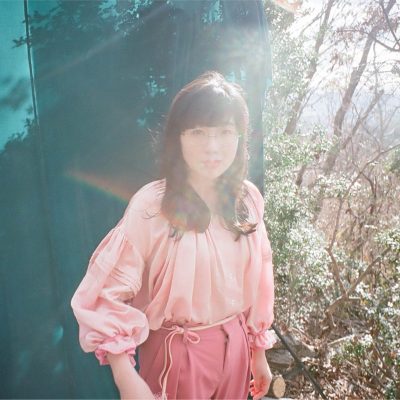 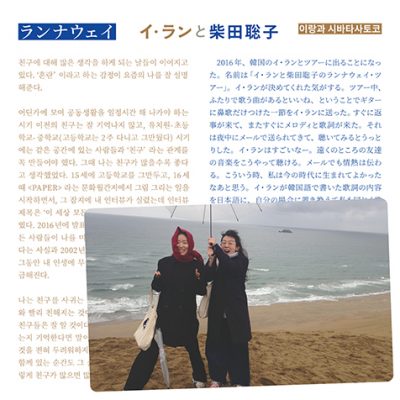 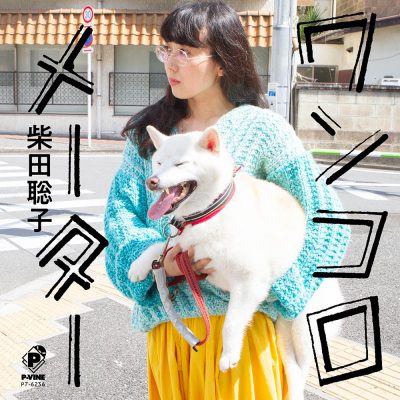 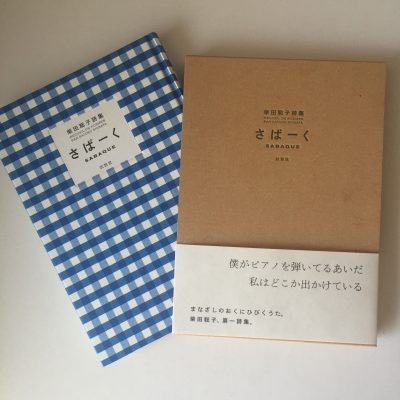 Born in Sapporo in 1986. Inspired by one of her teachers during her college days, she started working mainly in Tokyo in 2010.

At the festival / Tokyo 13, theatrical festival, she published “TANOMOSHII MUSUME” including announcing a one-hour monologue.

In 2015, two kinds of live albums were released in June, and in September, the third album “Satoko Shibata” produced by Seiichi Yamamoto was released.

In June 2016, the first poetry collection “SABAQUE” was released. In the same year, she won the 5th El Sur Foundation Rookie Award for Contemporary Poetry. She has also contributed to “Bungakukai”, “Subaru”, “Contemporary Poetry”, and has attracted attention as a poet.

In May 2017, 4th album “DO YOU NEED A REST FROM LOVE?” was released that spun with renowned musicians.

From January 2018 to the present, essay “KIREGIRE NO HUMMING” is being serialized in magazine “Bungakukai”. Following the release of the LP record for the 4th album “DO YOU NEED A REST FROM LOVE?”. And 7inch EP WANKORO METER”, which has already established a killer tune position at the concert, was released in November.

For booking or any other information, feel free to get in touch.